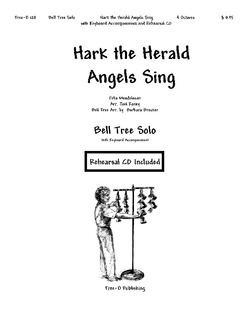 A rehearsal CD is included which allows you to rehearse in three speeds – slow, at tempo, and fast, with some sections separated.  Rehearsal tracks also available as downloadable files.