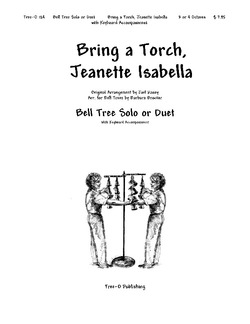 78 measures.  Begins in D Major, modulates to F Major, then back to D Major before ending in Bb Major.