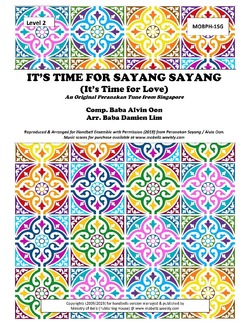 Liturgy of the Palms, The

Two Hymns of the Church